I humbly submit to you, my few loyal readers, that this week may be entitled to consideration by Mike Rowe, and his hit Discovery TV show "Dirty Jobs".
Yesterday when my little 2 year old girl came to me, led me by the hand and said, "Me go potty now!", it was if the heavens opened, a bright spotlight shone down upon me and the deep voice that is theatrically portrayed as "God" spoke and said to me, "It is time".
And like the reluctant Biblical leader, Moses, I replied, "Lord...really? Me? Two of them? Right now?"
The voice responded, "I am only looking out for the best interest of your budget. Imagine life with 5 heiney's to change at any given time, and the cost of diapers that would involve."
And so what else could I say but "Yes, Lord...send me."
Ok....maybe it didn't quite pan out like that, but my daughter really said that to me. Thus, last night, you could have found a beached whale roaming the aisles of her local walmart, picking up an additional potty, several bribes/rewards (whatever you'd like to call them) and packs of character panties/briefs.
This morning, it's READY! 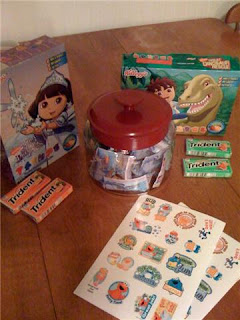 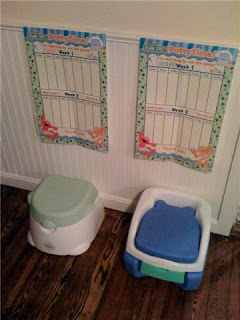 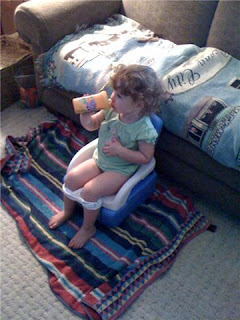 As I'm sitting here, my daughter has been sitting on the toilet, on her second sippy cup of milk, and as I check every 3 minutes I find nary a droplet of pee in the potty...and I am thinking, Great! She has a bladder the size of Texas just like me!!!
Yep, folks....this is going to be a loooooooonnnnnngggg week... 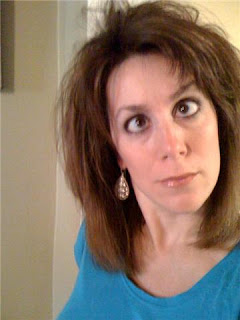 God help me!!!! (and I'm not worried. He will.)
*****
By the way, last night before my Wal Mart stop, I ran into the mall to visit Vicky's Secret to pick up a little something for my wonderful cousin, Stephanie, whose birthday it was yesterday (and like it goes in the land of Motherhood, it was NOT her 'special day'...the children were extra whiney and fighty and her son was in and out of the ER twice for possible broken arm off the monkey bars...thus, I saw the need for some extra pampering attention). I cannot tell you how awful I looked, but I had very little energy to go out, let alone get ready to face the public eye. So I took my littlest lady and we just made a quick pit stop there. Once in the store, which is the epitome of 'sexiness', I realized just how extremely disgusting I would have looked in ANY of the peices laying around in lush, silky piles. There was man there laboriously deliberating over what to get his wife. The dear cashier, who looked no more than 15 years, was trying her best to sell him the store. He was confused by the small, medium and large sizes, saying he used to know his wife's size "before children". Of course, that perked my ear, and after saying he think's she's size 8, I assertively offered "oh...well, that's what size I am when I not so ghastly pregnant! (really, sir, I know it may not appear so...") Defintely get her a medium...you can't go wrong!" (otherwise implying, do NOT get her a large. Just don't. Let her exchange it privately if she needs to, but a gift of "medium" from the hubs is so much easier to accept! Anyhoo...as I am walking out of the store, I hear a cat whistle, or whatever you call those fetching, flirty cat-calls...that's it, cat-calls. Again, if you could have seen me, hoisting my little gal on my hip, wear a too-small maternity top, too tight of shorts(everything is becoming too small) and hair back in a ponytail, you would have wept at the pathetic, though flickering, look of hope on my face. Moi?? What that, per chance, for moi? Even though I'm no pregnant Cindy Crawford, I casually looked back...very casually...you know, just in case, miracle of miracles, I got a cat call walking out of Victoria's Secret at 7 months pregnant with twins, baby on my hip and a body that screams out for a polyester mumu as opposed to anything that could have been carried out in one of their pink on pink bags.
Email Post
Labels: Family Life Blend

ajwatson722 said…
hahahahaha.....loved this post! I laughed the whole way through. And I love that Annie told you when she wanted to "go potty". That is very fitting for her personality.:) Did I mention that I treasure every minute spent with them and you this past week? Loved it! And I miss you already!
August 26, 2009 at 10:13 AM

christina and buddy powers said…
Hi Jeane,
I just know you've got to be one of the funniest people that I have had the pleasure of knowing on this earth:)
Love this post!
Have a great day today!
Love,
Christina
August 26, 2009 at 3:31 PM

Just a little something from Judy said…
Hopefully fifty people got to read this post today and were given the gift of laughter that I was, as I read it. Not to mention, I have a way of picturing everything I read. Love your sense of humor and the ability to give me a heartfelt laugh this afternoon. In my mind you will always be beautiful, no matter what!!
August 26, 2009 at 5:13 PM

Deva said…
Finally! you are back. It was wonderful to read your stories and to look at the photos you have posted. You are sooo beautiful in the picture posing in front of the barn. My goodness how the children are growing, this season of your life probably feels to you like it is creeping by, but it goes by all too fast. Love you. Deva
August 27, 2009 at 1:10 PM

Becky Schick said…
What a riot! Best wishes with the potties. Our Angela has also decided that this is the time. I've dragged my feet long enough, I suppose. Today she has taken her diaper off three times. If I don't find her fast enough, she has a wipe from the diaper table and is wiping like the big kids. She tells me "poopie" or "tinkle" or "stinker," but she never says "pee pee," which, so far, is all I've found in the removed diapers. She's way ahead of her siblings on this one, as she's only turning two next week. I'm glad for it, but at the same time, as if I don't struggle with my patience enough! :o) Glad to see you back on the blogmoblie a bit. I've had a break on ours, too, but plan to be back soon. Hope you're doing well. Thanks for the hysterical stories of Vicki's... I'm barely brave enough to step foot in there, even if it would be for a friend. Thanks for the laughs (and the insights)!
August 27, 2009 at 3:21 PM

Anonymous said…
LOL. What a fun post to read! I think all of us women certainly can relate at one time or another. I'm here from your mother's blog. She is just the most lovely of ladies. Hang in there. I remembewr those potty days so well.
August 27, 2009 at 8:20 PM

Chad, Linds and the Twins said…
Oh Jeane. I am laughing hysterically right now!!! :) As the girls are trying to tear my computer apart and I keep setting them away from it so I can continue reading! It is so fun to hear from you on your blog again! What adventures and even if they weren't you would have a great story! :) You are doing so well with all you have going on! Congrats on your new home! I would love to help in anyway that I can! Let me know. Miss you!
August 28, 2009 at 2:47 PM

Chad, Linds and the Twins said…
Oh Jeane', I am laughing so hard as I read these posts from you! Each are so enjoyable and I love the pictures that go along with them. I am trying to get the whole stories in as Riley and Sophie keep diving under my desk to wreck havoc on my computer!! I keep taking them out and sitting them behind me!~ :) You look amazing for being almost 30 weeks pregnant! And congrats on your new place! Can't wait to hear about it. Let me know aht I can be doing to help you out in any way! :) Miss you.
August 28, 2009 at 2:50 PM 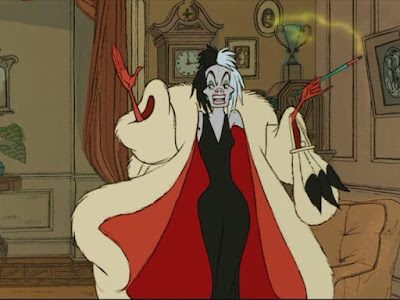 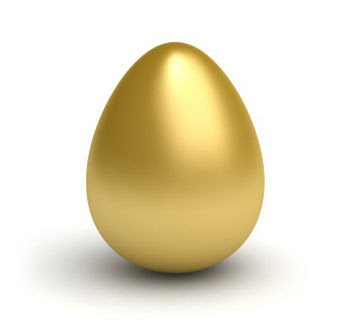 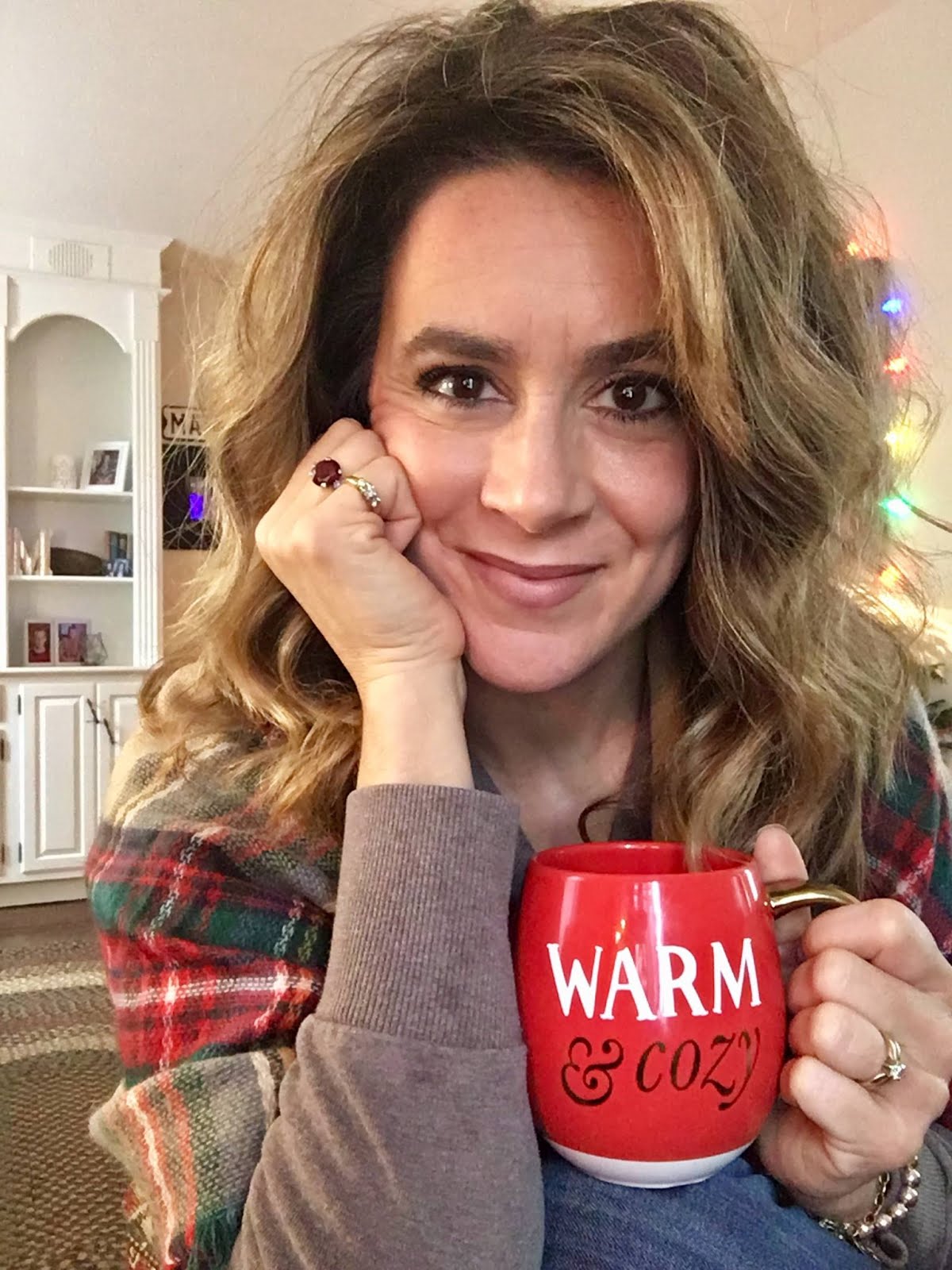